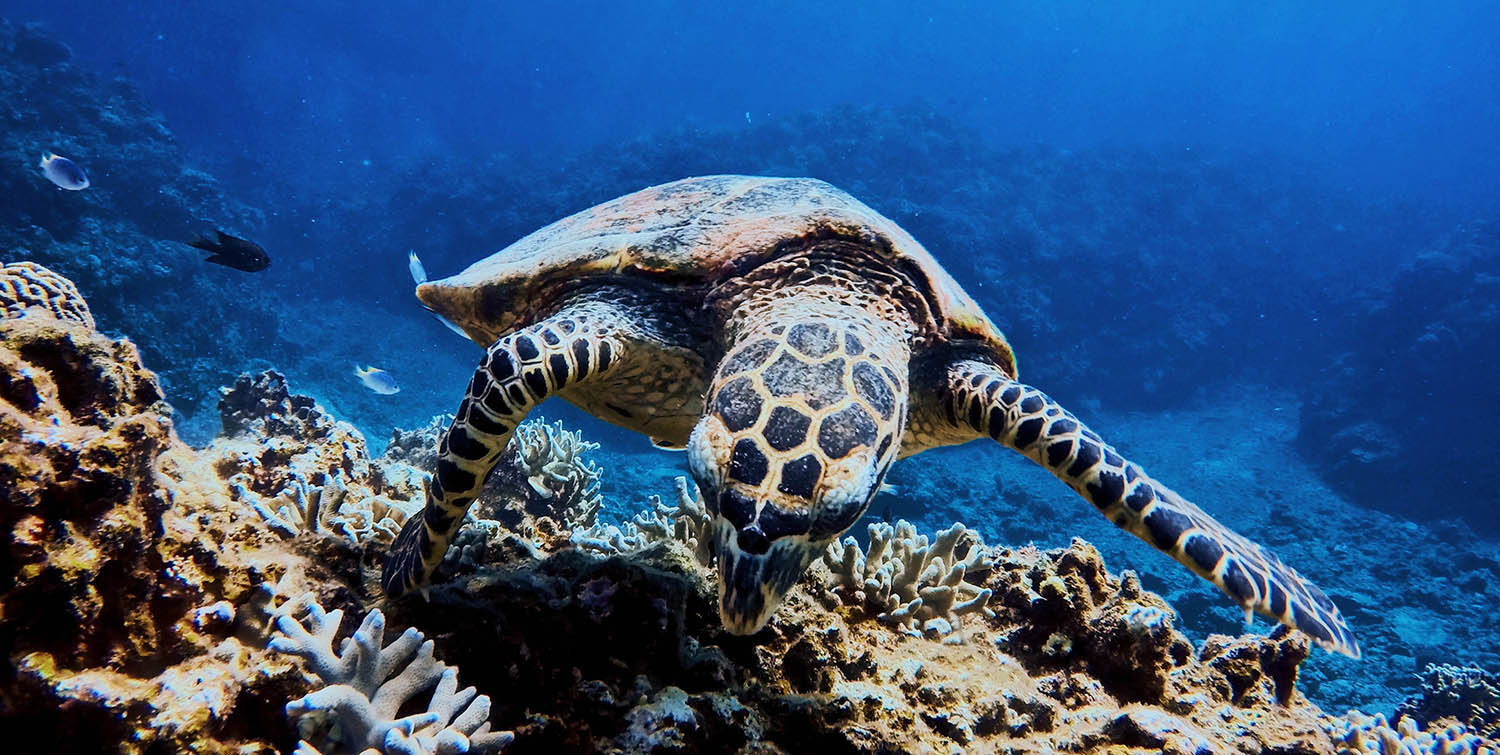 Nesting beaches around the world

Around the world, six out of seven species of sea turtles are either threatened or endangered. This project provides grant funding to the organisations working on small budgets to protect the beaches where turtles lay their eggs and the hatchlings make their way to the sea.

Who is behind it?

Why did we choose this project?

Healthy oceans need sea turtles. Sea turtles are a "keystone species", which means they are an important part of their environment and influence other species around them. If a keystone species is removed from a habitat, the natural order can be disrupted, which impacts other wildlife and fauna in different ways.

What do we most love about it?

What’s not to love about protecting sea turtles? They are a source of awe and inspiration; watching them haul themselves up a beach to nest, swim through a reef, or watching hatchlings charge to the sea are truly magical and unforgettable experiences. Without sea turtles our blue planet wouldn’t be complete.

How does it work?

Your funds will support sea turtle conservation organisations that work to protect sea turtle hatchlings across around the world. The funds go towards paying local residents to patrol important turtle nesting beaches, protecting turtles that come up to nest and ensuring that the eggs are protected, and guiding the hatchlings to the sea.

What broader benefits does it bring?

How will we know it's working?

SEE Turtles grants have already resulted in 4 million hatchlings being saved! They’re aiming to save 1 billion.

Sea turtles have been on Earth for more than 100 million years — even surviving the dinosaurs when they became extinct 65 million years ago.

Hedgehogs are one of the most vulnerable wild mammals in the UK. Delivered by Queen guitarist Brian May's Save Me Trust, this project supports habitats, educates children and conducts research into future protection initiatives.

Around 13 million tons of plastic end up in our oceans every year. Plastic collection and recycling projects bring benefits to local people and the environment.