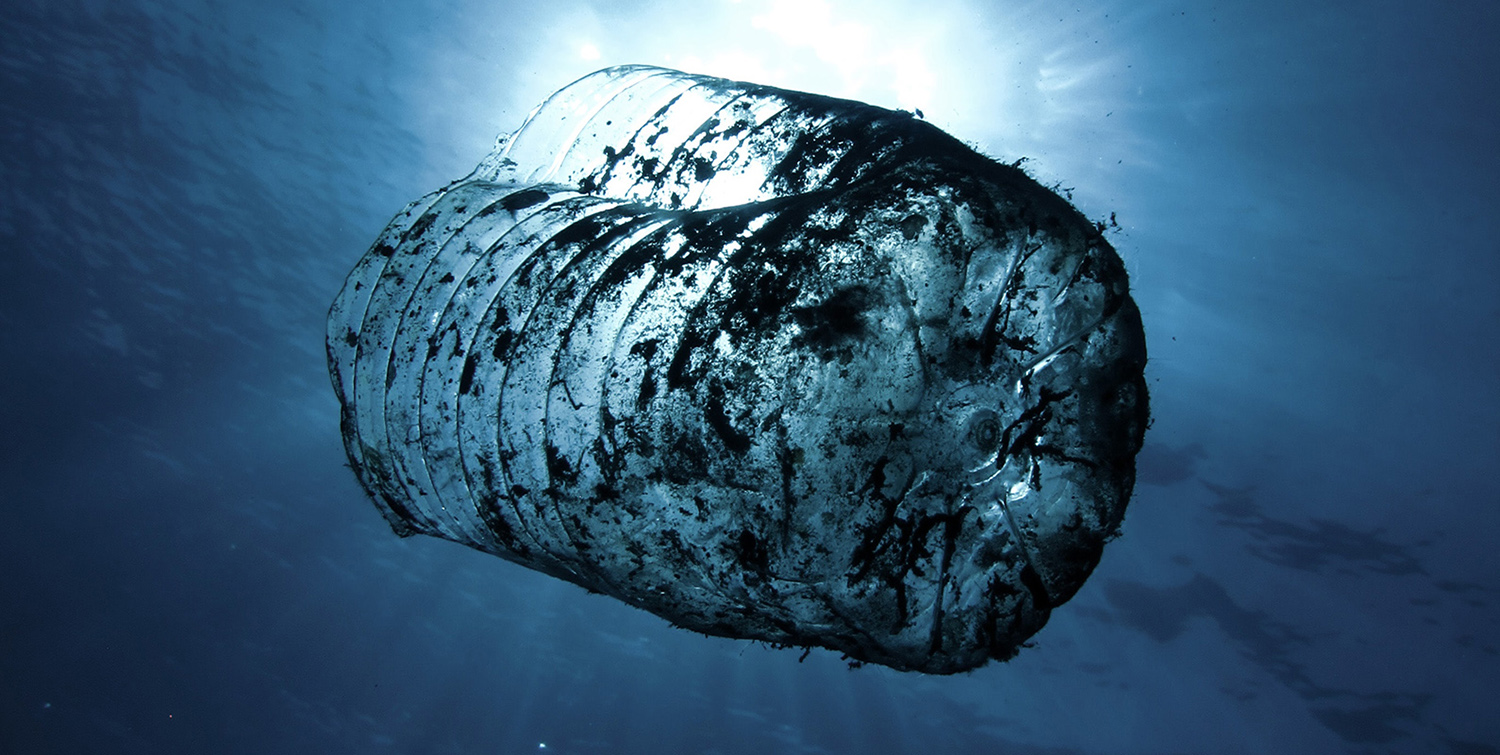 Around 13 million tons of plastic end up in our oceans every year. Floating plastic debris are currently the most common items of marine litter. Your funds will help clear the world of plastic waste. The projects make plastic collection and recycling profitable for some of the most marginalised and impoverished people in the world, creating jobs and stopping plastic from entering our rivers and oceans.

Who is behind it?

Empower is building a global plastic waste ecosystem based on the same philosophy as bottle deposit schemes. Their projects clean up the world, while fighting poverty by providing wages to those in need by working in over 20 countries such as Nigeria, Tanzania, Egypt, India, and Laos. They verify the plastic collection, ensuring a transparent and traceable route from waste to a new product.

Why did choose this project?

Plastic has become one of the world’s most serious environmental problems, with the amount of plastic we create threatening to overwhelm our world’s ability to deal with it. Only around 9% of the plastic we produce is recycled – we must urgently increase that and cut down on the amount of new plastic produced. Millions of animals are killed by plastics every year, from birds to fish to other marine organisms. Nearly 700 species, including endangered ones, are known to have been affected by plastics. Nearly every species of seabird ingests plastics.

What do we most love about it?

The oceans are the life support system of our world, so protecting them is crucial. The best solution to the plastic crisis is to prevent plastic waste from entering rivers and seas in the first place!

How does it work?

Plastic collectors clean up an area and register the plastic with Empower. This is then verified and approved, so that we know that the plastic has been removed. Our funding is then distributed to the collectors.

What broader benefits does it bring?

Producing new plastic is a major source of carbon emissions. Recycling generates much less carbon - up to around 70% less than virgin plastic - recycling is an underappreciated way of contributing to the fight against climate change.

How will know it's working?

Verification is at the core of these projects, so you can be confident that your support genuinely does lead to plastic being picked up from harming nature, and recycled. The Empower Platform enables tracking the volume, type, and photo evidence of the plastic waste by using blockchain technology. Using blockchain means data cannot be altered.

100% of baby sea turtles have plastic in their stomachs.

Growing seagrass is one of the best ways to tackle climate change - it takes carbon from the atmosphere up to 35 times faster than tropical rainforests.

Hedgehogs are one of the most vulnerable wild mammals in the UK. Delivered by Queen guitarist Brian May's Save Me Trust, this project supports habitats, educates children and conducts research into future protection initiatives.

Reforestation at scale is vital to restoring our world. Mozambique is a biodiversity hotspot and mangroves are highly effective at capturing carbon.